Over 80 volunteers, a ferris wheel, smoke machines, latex horses’ heads and even a unicorn head have been involved in staging a thrifty re-shoot of the famous Redcar beach shot from the film of Atonement.

The filming was part of the build up to the 2018 Festival of Thrift and was overseen by artist and film-maker Richard DeDomenici, commissioned by the Festival to create a ‘Redux’ version of the five minute one-take Dunkirk scene from the 2007 Oscar winning film.

The volunteers present included members of Redcar Men’s Shed who had also made wooden replica weapons and donated debris used on the set.

John Lambert, who runs the Men’s Shed, also appeared as an extra in the original filming.

Members of the Tees Valley Vintage Military Vehicle Group lent their cherished vehicles for the day giving the set a very authentic feel as did the work of Makeup for Production students from Redcar and Cleveland College and Stockton Riverside College who used their make-up skills and training to turn the volunteers into battle-weary and wounded soldiers.

Sam King, 14, the British tumbling champion from Marske also gave a helping hand in replicating the famous snippet from the film of a gymnast against the war torn background.

Richard DeDomenici is now editing the film ready for its premiere on Friday 21 September.

Richard DeDomenici has  pioneered  ‘Redux’ movies – re-creating movie scenes in the places where they were originally shot, but using local people, cheap props and a hand-held camera – for festivals and events all around the world. He most recently also re-created scenes from Get Carter for the Great Exhibition of the North.

The Atonement Dunkirk scene shows a group of soldiers walking up the beach as military and civilian personnel prepare to evacuate, passing battered and wounded comrades, wrecked vehicles (and horses being shot, we’re  sorry to say – but the Festival’s version doesn’t do that) so there was a lot to pack in to the very thrifty version.

Atonement (and Oscar-winning ‘Darkest Hour’) director Joe Wright has given the shoestring re-shoot his blessing: “Redcar and the community there were integral to the filming of “Atonement” and a total inspiration. I have incredibly fond memories of the place and wish you all well with this exciting endeavour — can’t wait to see the results. Go Redcar!”

View the final scene alongside the original here https://buff.ly/3cb4765 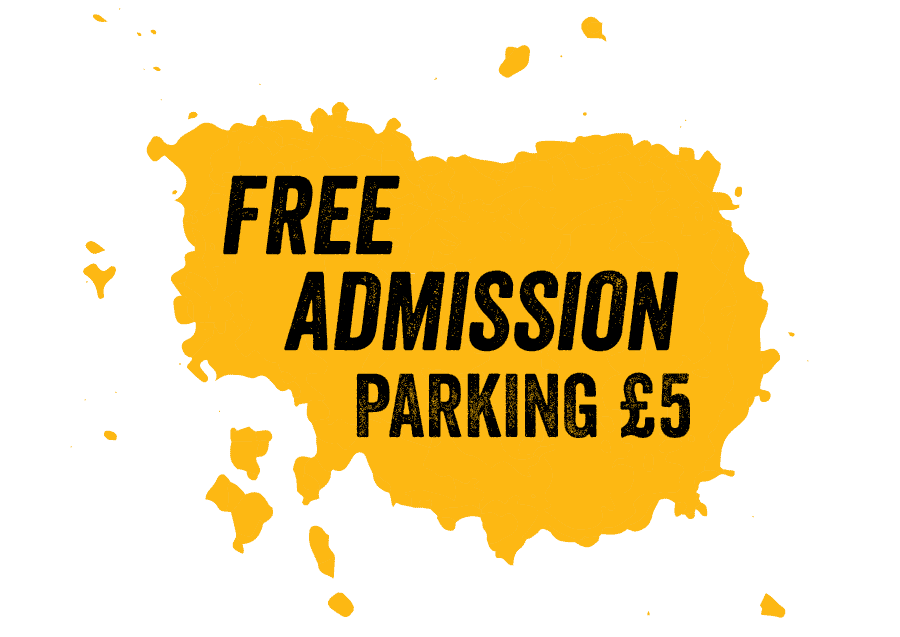